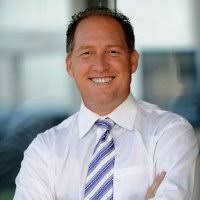 Stephen Meade is an American entrepreneur, executive and business founder who is passionate about creating companies that make a difference in the world.  He has the ability to catapult an idea from pure concept to the creation of a thriving business.  In the past 20 years, he has created, incubated and architected nine (9) successful technology-based companies.  Former CEO of three OTC public companies.  He is a seasoned business leader who frequently speaks on the art of networking at executive leadership conferences and the largest communities of startup (i.e. executives, entrepreneurs, start-up founders, co-founders, students) around the world.

Role at MagMo: Founder and visionary responsible for the development and launch of MagMo, overseeing all functions of the company. 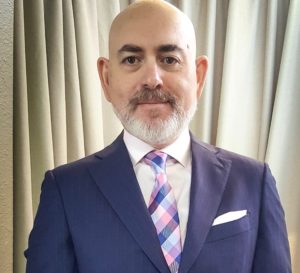 Igor Barash is an experienced Technology Product and Operations Executive who co-founded CyberDefender Corporation, an Internet security software company where he served as both Chief Product Officer and Chief Information Officer. Mr. Barash directed the development and successful market introduction of many of their leading Internet security products including MyCleanPC.com and USTechSupport.com, which serve over 100 million users worldwide. Additionally, he assisted the company in growing from a startup to over $64 million in revenue and nearly 700 employees and contractors.

Most recently, Mr. Barash co-founded TrepScore, an information-sharing platform that allows entrepreneurs to effectively and efficiently manage their data and share their progress with investors in real-time.

Strengths:  Experienced technology and product advisor; skilled at managing teams; understands what it takes to bring a new technology product to market and succeed.